The Grace Follow-On mission is the continuation of the gravity field measurements mission Grace.

SpaceTech designed and manufactured the primary and secondary structures as well as the mechanical ground support for the Grace Follow-on mission.

The FORMOSAT-5 earth observation satellite is developed by the Taiwanese space agency NSPO in cooperation with SpaceTech. As part of the overall hardware kit procurement, SpaceTech was responsible for the manufacturing of the satellite primary structure, pre-assembled with the propulsion subsystem.

SpaceTech developed and manufactured structural elements for the FormoSat-5 spacecraft:

SpaceTech designed and manufactured the struts for the KompSat-3 deployment mechanism.

Due to delays in the delivery of the MOSIF structure PFM, the industrial prime and ESA decided to procure a specific thermal test model of the MOSIF structure, referred to as MSTTM, in order to keep the thermal test schedule. SpaceTech has been selected for the MSTTM delivery and successfully performed all required activities within the tight schedule of only 3 months:

The SWARM mission was ESA's first constellation for earth observation. The mission consisted of three identical satellites: Alpha, Bravo and Charlie. The satellites were launched on 22 November 2013 into a near-polar orbit. The constellation life time has been extended to 2021 (planned 2018).

The SWARM spacecraft mass dummies are representative in mass and eigenfrequency, utilized for the system level shock test. 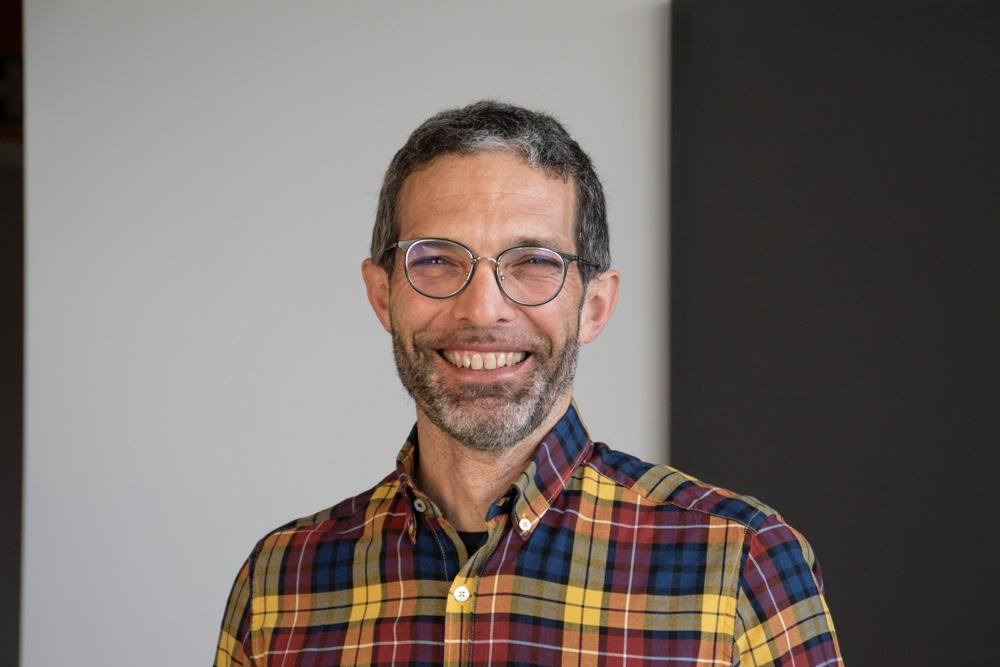